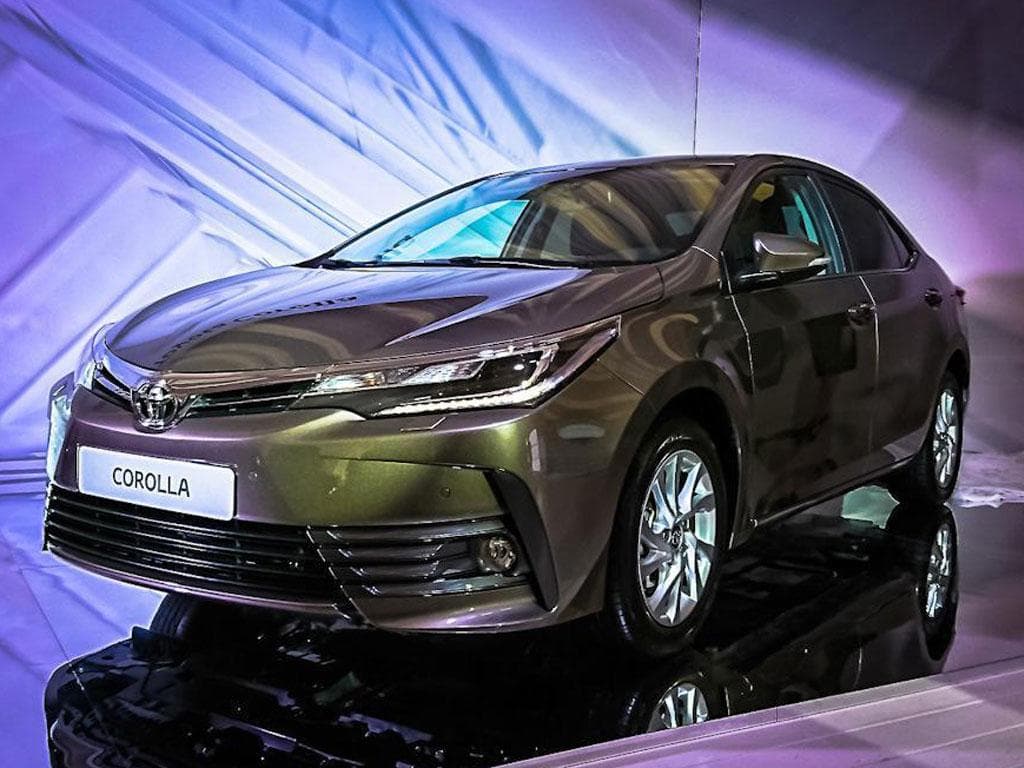 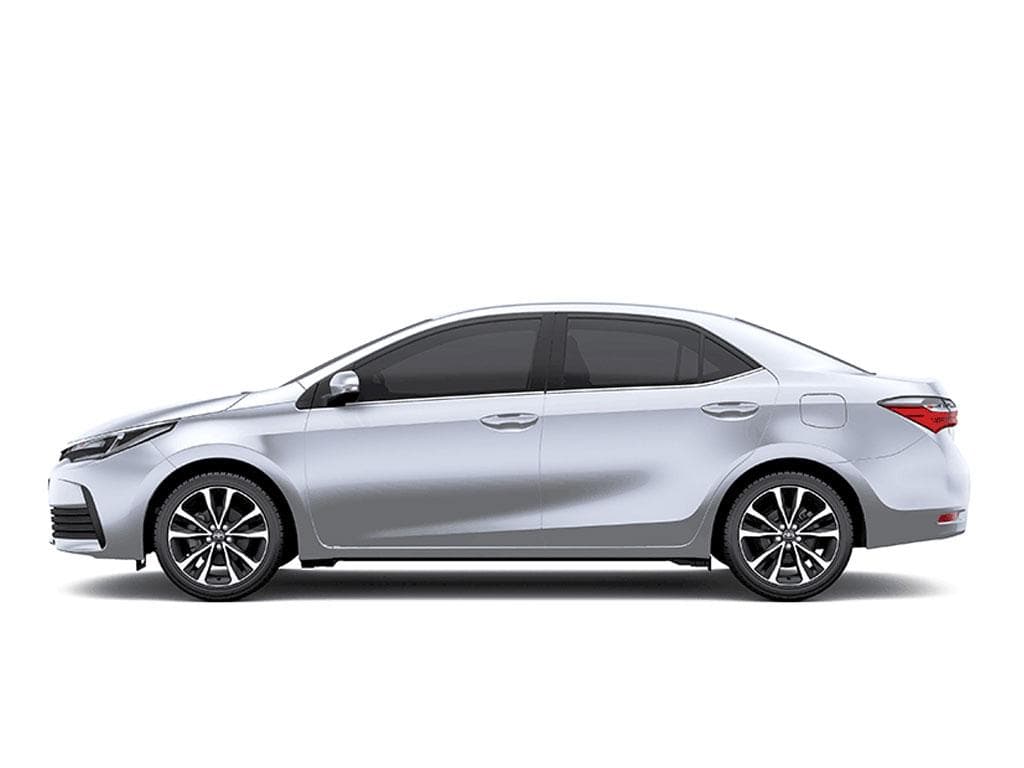 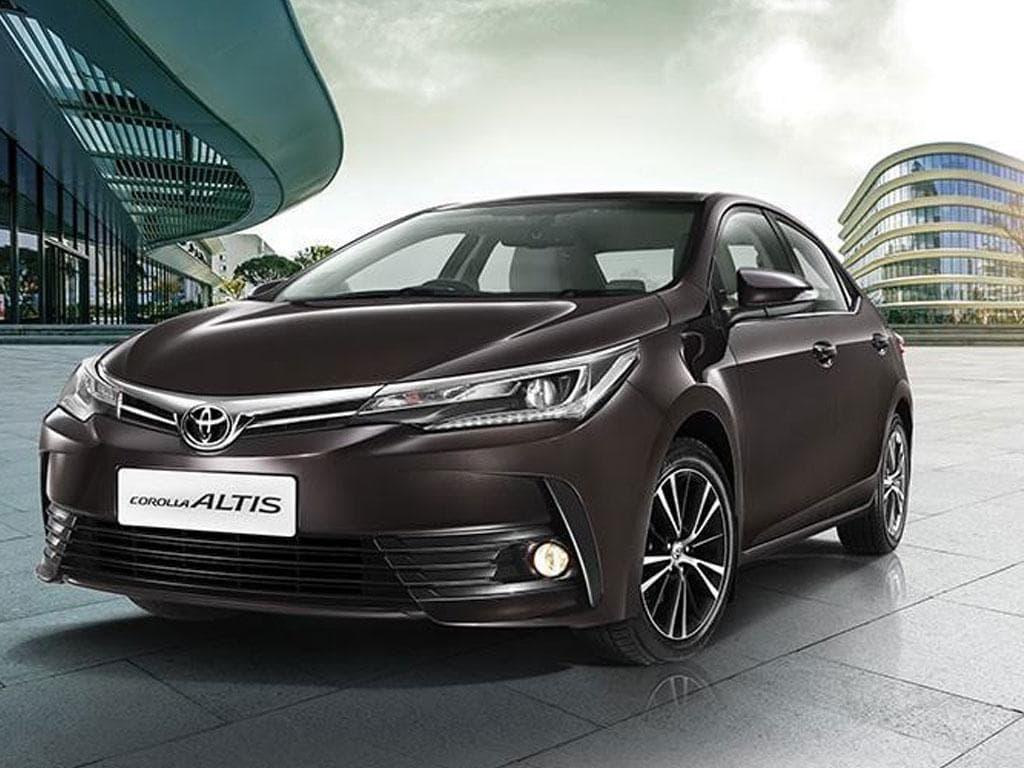 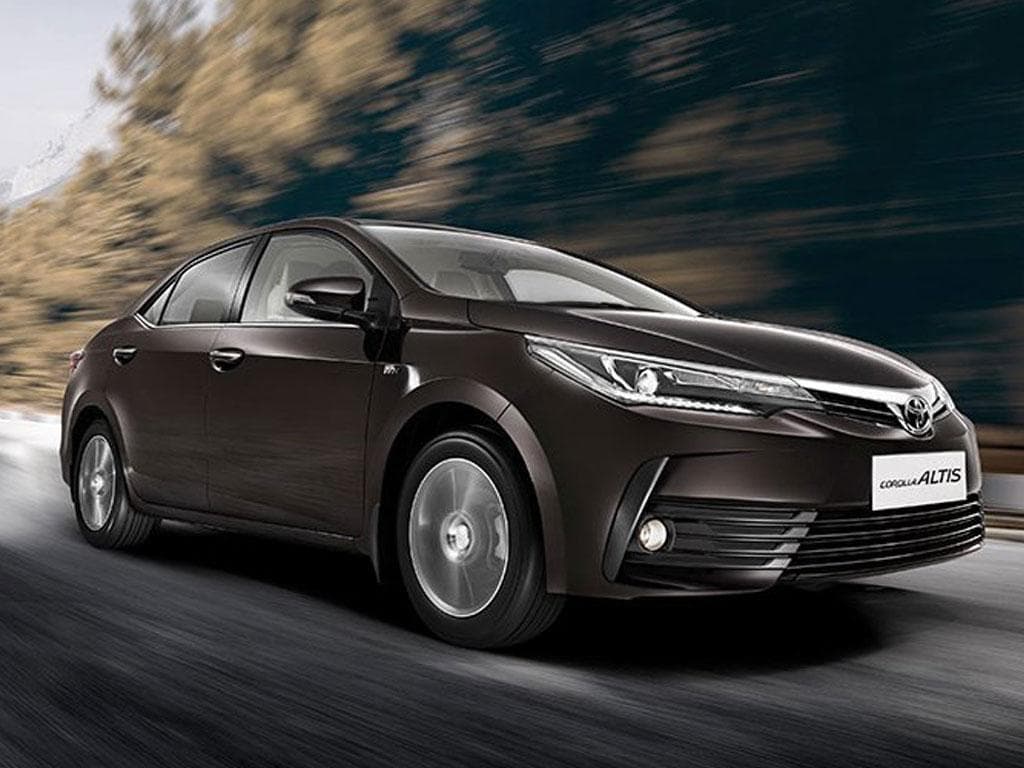 The Toyota Corolla is a line of subcompact and compact cars manufactured by Toyota. Introduced in 1966, the Corolla was the best-selling car worldwide by 1974 and has been one of the best-selling cars in the world since then. In 1997, the Corolla became the best selling nameplate in the world, surpassing the Volkswagen Beetle. Toyota reached a milestone of 44 million Corollas sold over twelve generations in 2016. The series has undergone several major redesigns.

The name Corolla is part of Toyota’s naming tradition of using names derived from the Toyota Crown for sedans, with “corolla” Latin for “small crown”. The Corolla has always been exclusive in Japan to Toyota Corolla Store locations, and manufactured in Japan with a twin, called the Toyota Sprinter until 2000. From 2006 to 2018 in Japan and much of the world, and since 2018 in Taiwan, the hatchback companion has been called the Toyota Auris.

Early models were mostly rear-wheel drive, while later models have been front-wheel drive. Four-wheel drive versions have also been produced. The Corolla’s traditional competitors have been the Nissan Sunny, introduced the same year as the Corolla in Japan and the later Honda Civic and Mitsubishi Lancer. The Corolla’s chassis designation code is “E”, as described in Toyota’s chassis and engine codes. 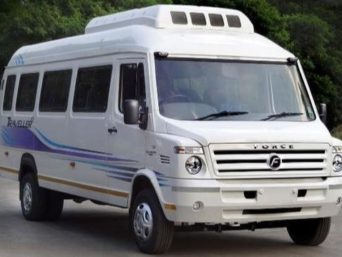 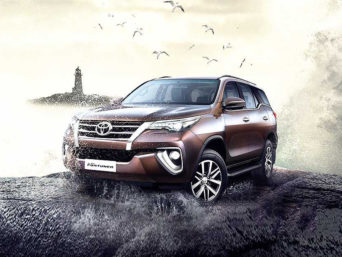 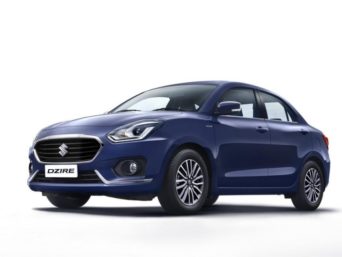