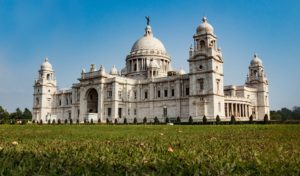 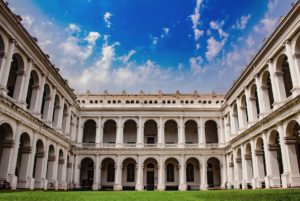 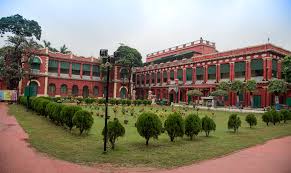 Best known for ancient glorious times of architecture of the Rajputana dynasty. Rajasthan’s palace architectures are imminent evidence of the strength of science and astronomy of the olden times of India. 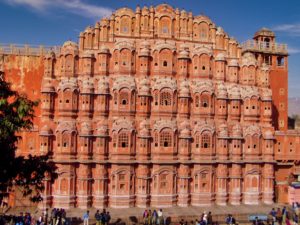 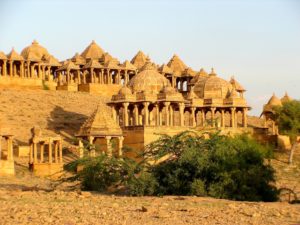 Udaipur, the city of lakes, Venice of the East, Jaipur, the Pink City of India, Jodhpur; the Pink City of India, Jodhpur; Sun City, Jaisalmer, Golden City, one of the most eminent Ranthambore National Park, the Ancient City of Chittor, and the famous Mount Abu, forms the most eminent famous tourist locations for historic importance of Rajasthan. Our glorious history portraits the golden reserves of history and showcases the scientific golden eras of India  . 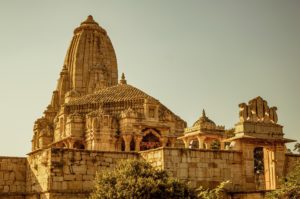 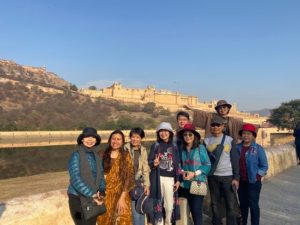 Thus here, we find JANTAR MANTAR, A UNESCO HERITAGE SITE in Rajasthan, showcasing some set of 20 main fixed instruments of 18th century, best known for their observation of astronomical positions with naked eyes, they embody several architectural and instrument innovations. 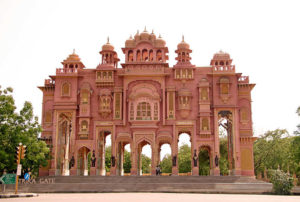 Jantar Mantar the expression of the best-preserved of India’s historic observations, expresses itself with profuse incomparable and unimaginable ancient astronomical skills and cosmological concepts of our rich culture.

India has always shared common political importance with Russia in terms of Communism. Russia having a renowned history and heritages accompanied by the mountains; valleys, frozen lands and warm sands and an incredible number of amazing natural destinations such as Baikal, Moscow, St. Petersburg. 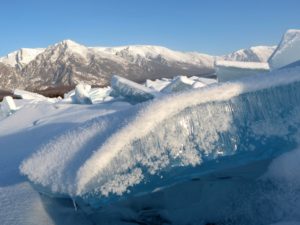 Lake Baikal, the massive high altitude rift lake in Siberia, also termed the oldest and deepest lake in the World and is of 25 million years of age, has always been a famous destination for Kayaking-boat cruises and island hopping to discover shorelines and beeches.

The next we may move to Moscow; it’s worth planning a trip to explore the heart-throbbing  Russia; thus the exploration tour may include Kremlin, Red Square, and the colourful St. Basil’s Cathedral. Another mind-blasting, a spot could be the Pushkin Museum, and the eminent The Bolshoi Theatre, one of the renowned ballet theatres of the World. 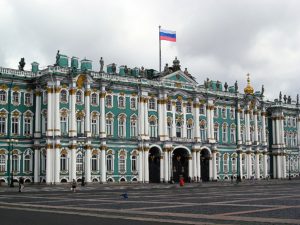 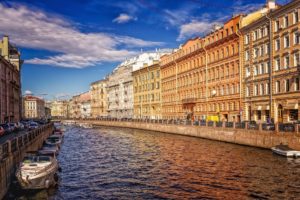 The last but most mesmerisng tour could be of St. Petersburg in Russia.Here to experience the most stunning overdoes of white and gold colours visit Monika Palace, and the Neoclassical,19th century of St.Isaac’s Cathedral,lastly the Peterhof Palace to experience the ecstatic beauty of French Architecture. 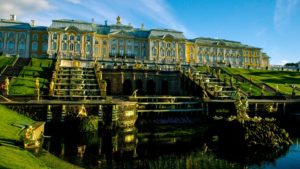 Vietnam is mostly termed to be  “Magical”, in its gleaming skyscrapers of the country’s booming cities, the emerald paddy fields, white sand, beeches,full-tilt cities, pagodas, limestone islands, craggy mountains, along with their friendly communities forms a heart lightning yet mysterious package full of surprises from their tribal culture and age-old customs.

The most imminent spots of Vietnam includes the mind boggling history of Hanoi, Da-Nang, Ho Chi Minh cities,the first and formost mention must be drawn to hanoi,enriched with wealth of ancient local history,accompanied by marvelous renowned performances of water puppet theatres of vietnamese tradition, demonstrating their traditional folk cultures,perfume Pagoda,showcasing the series of Buddhist Temples on a single mountain range,along with delicious cuisine culture which are often compared to Food Paradise. 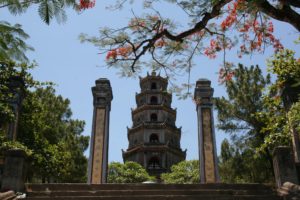 Then we come to our second most mesmerizing spot at Da-nang,Da-nang famous for its harmonious convergence of river,mountain,waterfall and forests.Associated with the Khe Beach and Nui Than Tai Hot Springs Park,the romantic and authentic beauty of the beach gets blessed with thousands of travellers every year. 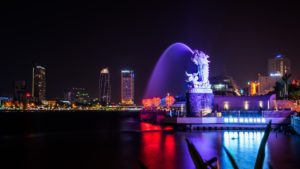 The greenish lush of Vietnam also enriches us with the most,commercial part of Ho Chi Minh City,affiliated with the temple huddle amid skyscrappers and with the essence of Europe’s French colony architectures. 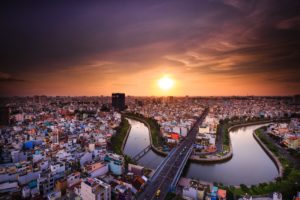 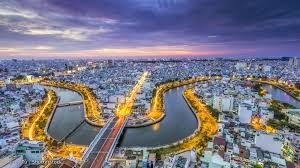 A trip including all of these mesmerizing Buddhist Spots includes the Gaya and Bodhgaya, Rajgir, Nalanda University, Lumbini, Kushinagar, Sravasti all the famous places including the glorious history of Buddhism in India. Starting from Bodhgaya, where we could find which Lord Buddha attained enlightenment. We could follow Dungeswari caves, of Buddhist Shrines, were Buddha underwent years of self-mortification before descending to Bodhgaya.

Then a visit to Rajgir can find us the way to Vedic education of enrichment at Nalanda University. Further moving towards Lumbini, a place to cleanse through a holy pilgrimage, where Buddha was born and brought up. Thus detoxifying our body from the sins of the material World, could rejuvenate our soul and mind to an uncomparable level while engaging ourselves with the eternal being. 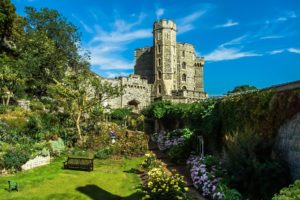 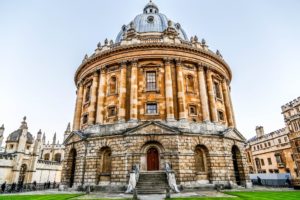 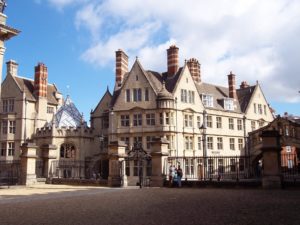 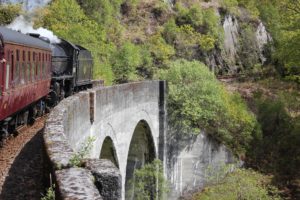 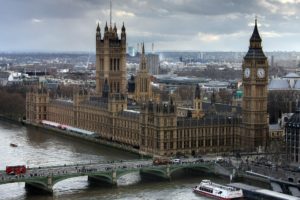 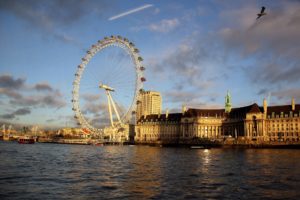